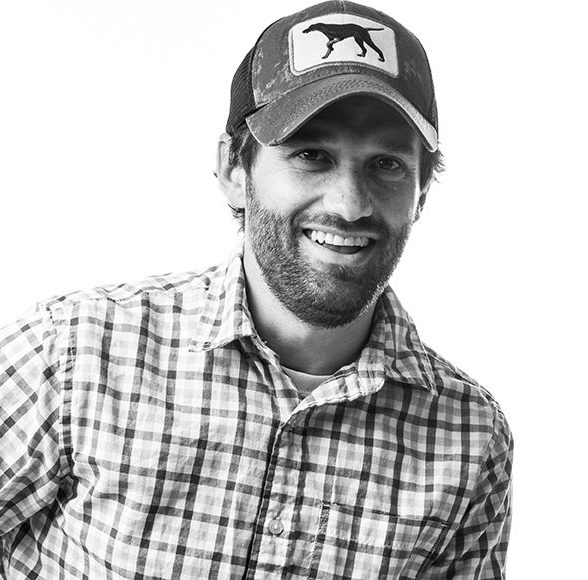 Todd Michalek is currently a graduate student at the S.I. Newhouse School of Public Communications. Before attending, he served as a combat cameraman in the U.S. Marine Corps, photographing throughout Asia, the Middle East and Europe. After his enlistment he was hired as the senior photographer at the New Bern Sun Journal in New Bern, North Carolina. While there he won several North Carolina Press Association Awards for his sports photography.

Todd is drawn to topics that revolve around hard work, dedication and commitment at the highest levels. To explore the process and the end result of such perseverance, his work focuses primarily on sports and music. Most recently he’s produced work for Bob Weir (Grateful Dead), Steve Van Zandt (E Street Band) and the Syracuse University Athletics Department, where he photographed the behind-the-scenes lives of athletes during game day.

Aside from boot camp, this is the only time he’s referred to himself in third person.