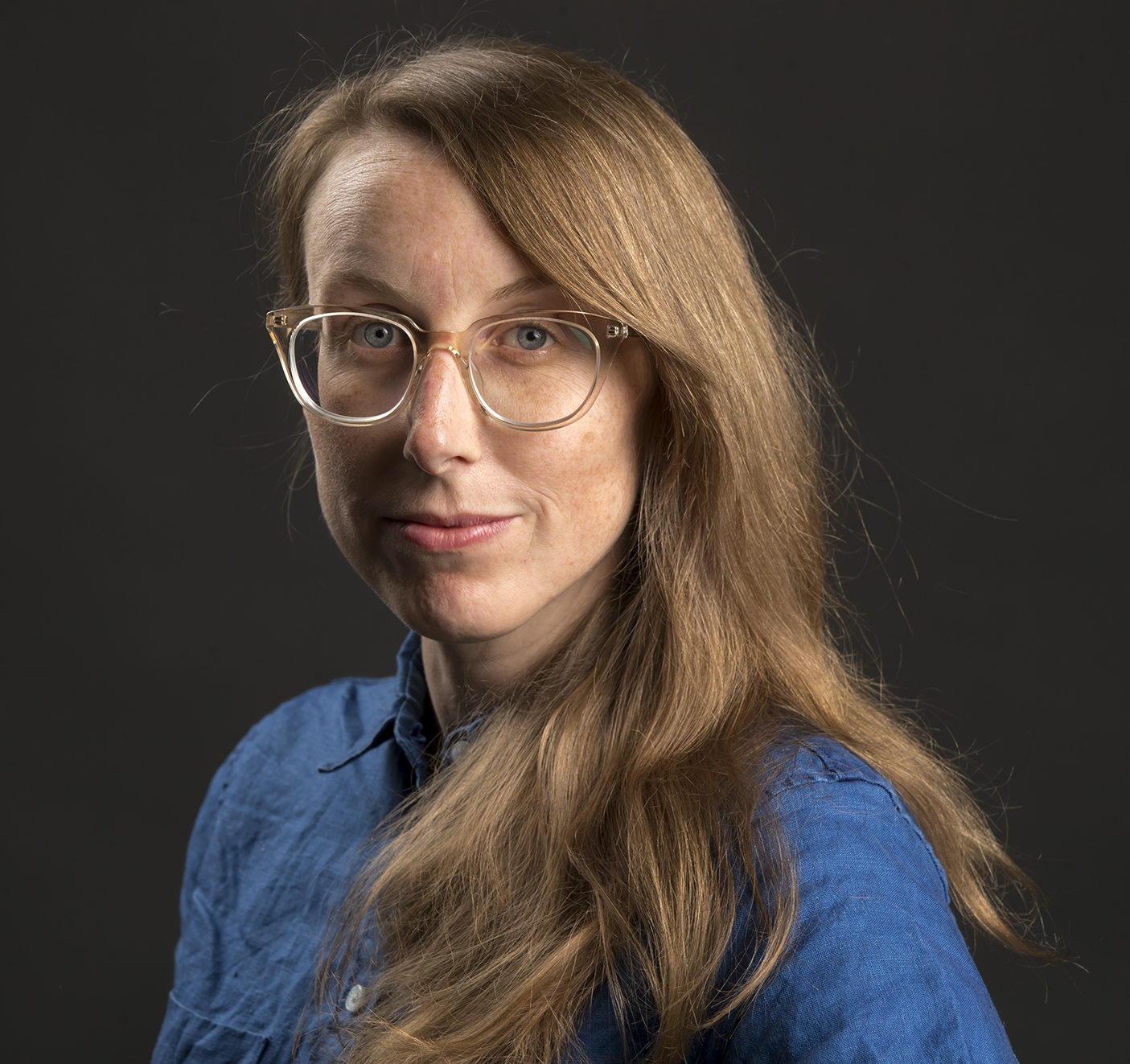 Lauren Frohne is a video journalist for The Seattle Times where she collaborates with a small video team and staff photojournalists to produce engaging, character-driven stories that explore social issues, news and the diversity of the Seattle community. Previously, she was based in New York City and was the multimedia producer for the Open Society Foundations, a human rights and social justice organization working with some of the most marginalized populations in the world. Before that, she was a video journalist for The Boston Globe. She earned a master’s degree in journalism with a focus on visual communication from the University of North Carolina at Chapel Hill in 2010 and interned at The Roanoke Times.

She has led, managed and collaborated with teams on ambitious, award-winning video and multimedia projects — including UNC’s “Powering a Nation” and The Seattle Times’ “Under Our Skin” — and she has been a faculty member for the NPPA Multimedia Immersion workshop since 2013. Her work has been recognized by World Press Photo, Pictures of the Year International, NPPA Best of Photojournalism, New England Emmys and the Edward R. Murrow Awards, among others, and has taken her all over the world, from Liberia to Slovakia, Haiti to the Galápagos Islands, and across the United States. Lauren was raised in Charlotte, N.C., with New York roots, and currently spends a lot of her free time hiking, camping and canoeing in the wilderness of the Pacific Northwest.