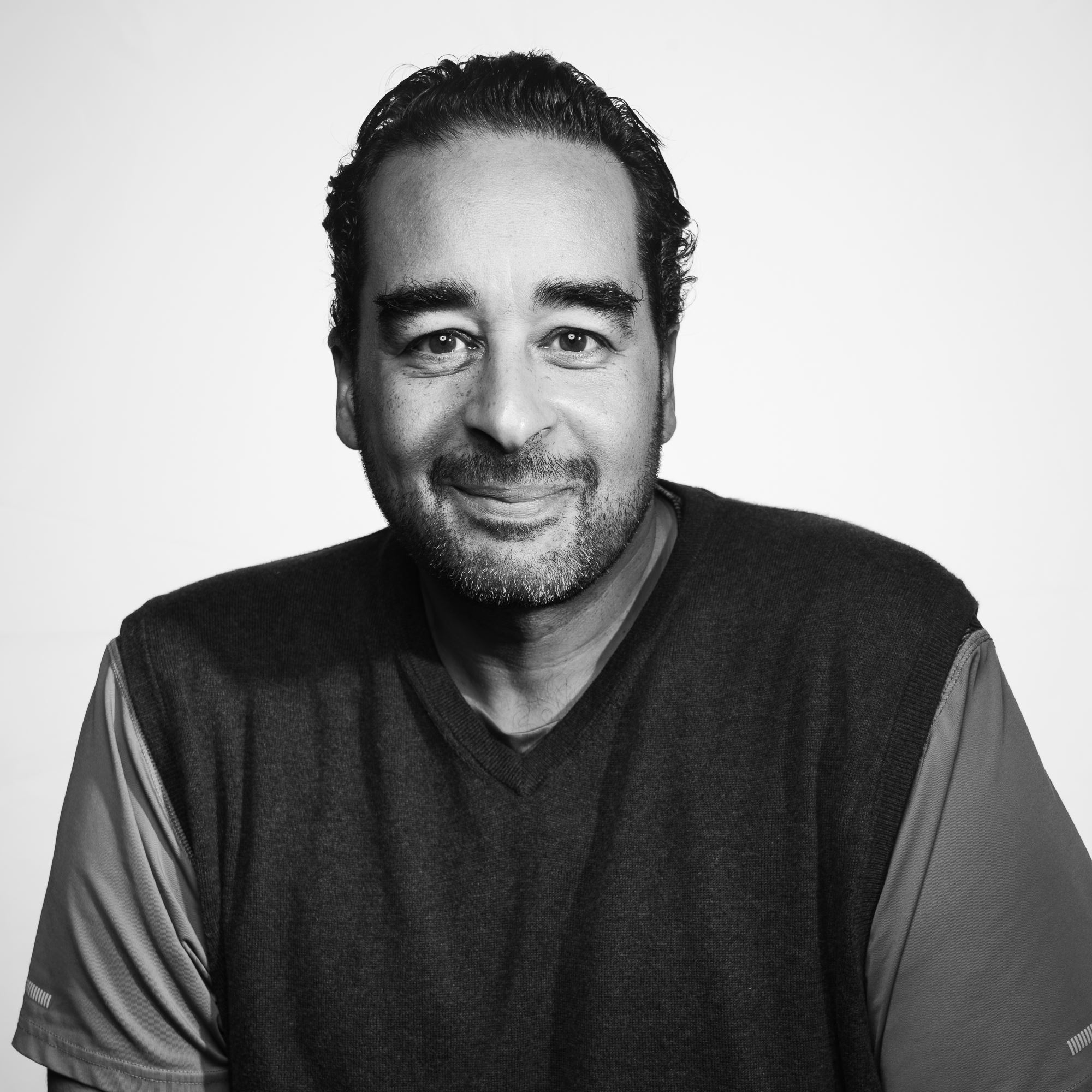 “If you learn to shoot with your heart, you’ll move people’s souls!”

A good friend & mentor said that to Eric Seals years ago. It’s something he still thinks about working as a Photo & Video Journalist at the Detroit Free Press where he’s been since 1999.

Over the years Eric has covered many events for the Free Press from two Intifadas in Israel/Palestine, 5 months in the war on Iraq & many sports from the Olympics in Rio, Beijing and South Korea to several Super Bowls, World Series, College Football National Championships & NBA Finals.

Teaching is a big passion for him. He coaches at various workshops from the NPPA Multimedia Immersion at Syracuse University, the Poynter Institute in St. Petersburg, Florida, Missouri Photo Workshop and the Lens Collective at the University of Mississippi. He has also judged & spoke at several national & state contests including the Northern Short Course & the Atlanta Seminar on Photojournalism.