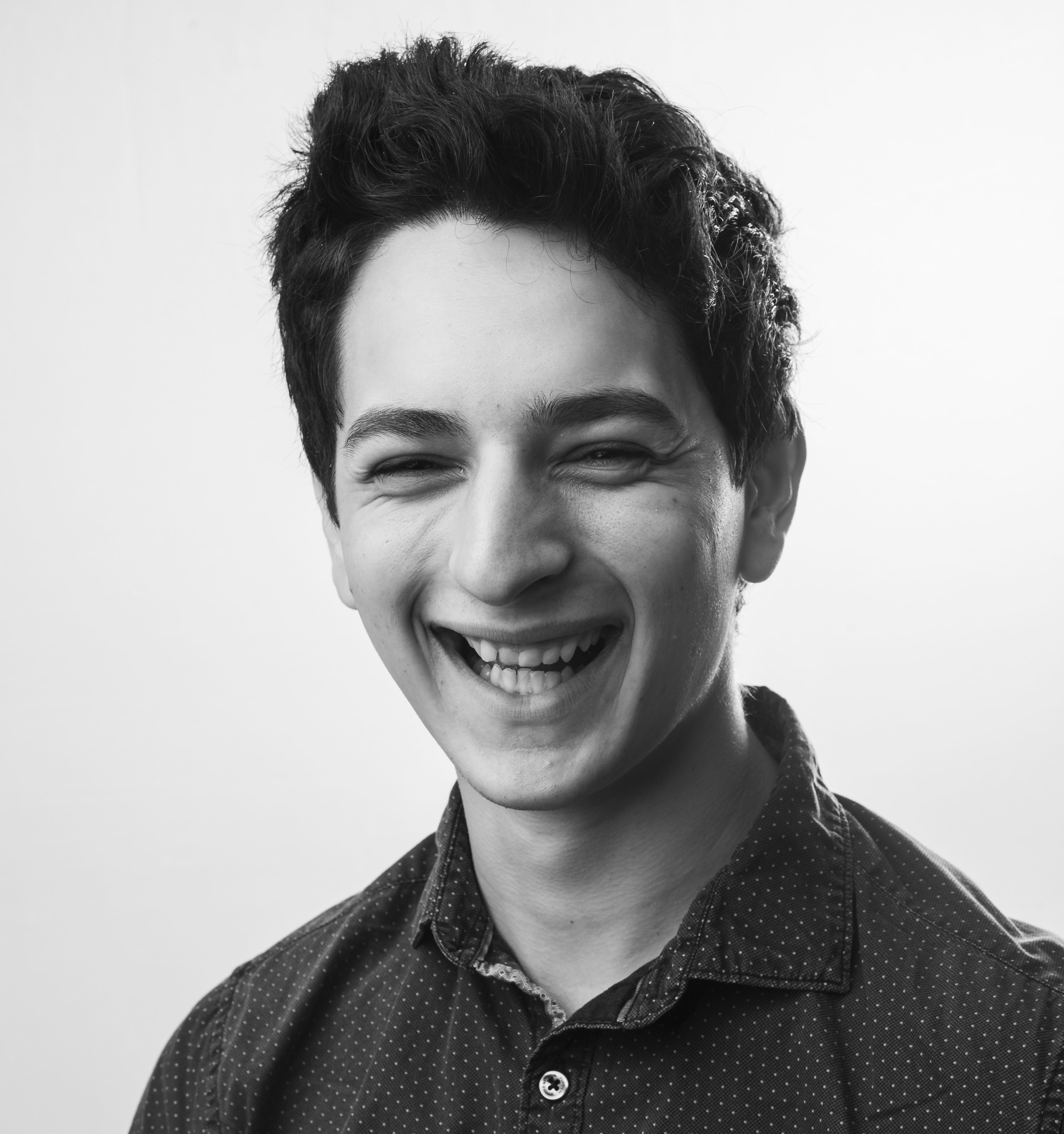 Boris Shirman is a first-generation American, whose family came from the former Soviet Union. He was taught Russian as a second language and was prepared to follow in my parents’ scientific footsteps until he picked up a camera. He is set to earn his BFA in Photojournalism in May of 2019 from Rochester Institute of Technology currently working as a videographer for RIT’s Student Affairs division and acting as Vice President of the RIT NPPA chapter. He was awarded first place in RIT NPPA’s What We Do Competition for Multimedia documentary in 2018 and awarded second and third place in 2019. Currently, his films “The Fighter” and “Coming Back” were selected to be a part of Rochester’s One Take Film Festival. He was also selected to attend the Eddie Adam’s XXXI workshop.